We use cookies to provide you a better service and analyze traffic. To find out more about cookies, please see our Privacy Policy. By continuing to browse our website, you agree to our use of cookies.
I agree
How To Unblock PUBG Ban By Government? Best VPN For PUBG Mobile in Pakistan! 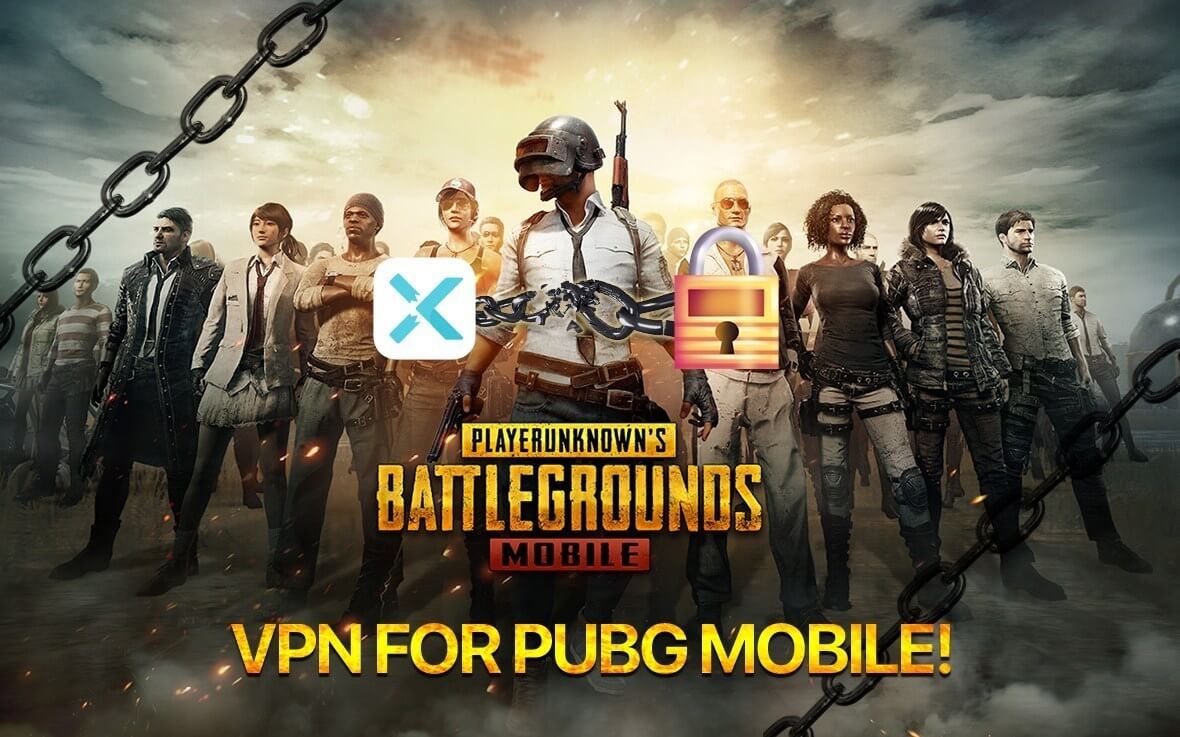 PUBG Mobile wins great success across the globe. It has boasted more than 400 million players with 50 million playing every day! Just the data of June. PUBG Mobile’s player count has doubled in the last six months. And these numbers don’t even include the Chinese audience.

While Fortnite, the strongest competitor, requires high-end Apple or Android phones to run, PUBG Mobile will run on cheaper handsets, and is also free-to-play. And with the fast increased population of smartphone, PUBG Mobile is especially welcomed by developing countries.

However, the popular Battleground game was slapped with a ban in several countries including Pakistan, Jordan, Iraq, Nepal, the Indian state of Gujarat and the Indonesian province of Aceh. Saudi Arabia’s Shoura Council is also reported to be debating whether to ban PUBG. Will be the next one on the list? The common reason for banning is that PUBG encourages violence and contributes to bullying among children, even though it is only rated suitable for users above the age of 16.

In the history of Game, we can see many cases of this kind “opposition” between game and security concern. It’s more dangerous to repressed negative emotion. Game will give a peaceful way to vent. When we concern the influence on the youth, the strict rating system should be considered.

Here is the solution for you to access PUBG Mobile in your country!

We have invited players from countries that banned PUBG Mobile to test, Pakistan included. And X-VPN performs perfectly in the speed and stability part. We have optimized servers to satisfy the needs of PUBG Mobile players.

We all know the key for this game is the speed and ping. X-VPN will help you access the game you like with just one tap. And we also provide 5000+ high-quality servers in global locations to boost your speed and decrease the ping. If you worry about the payment more than speed, there are free servers for you to choose.

Enjoy the fastest speed and the lowest ping with X-VPN!